It has been a while since I've posted because, well, life.  I decided to post now because I'm watching a documentary on adoption called The Dark Side of Love.  A family from Wisconsin adopted 3 older kids from Russia in 2011.  This documentary has me feeling raw, I'll admit.  I see them struggling with a lot of the same issues we are, and it's painful.

Adoption is hard.  It's beautiful.  It's overwhelming.  Most days, loving Asher comes easily.  Some days it's a consious effort.  I knew in my head that the bond wouldn't be instant, but it was harder on my emotions than I thought it would be.  When you spend a year and a half working toward your son and aching for him to be home, only to have him not want much to do with you, it's hard.  Asher definitely has bonded with me now, but we still struggle with the hitting, head butting, and spitting.  I know he isn't doing it because he doesn't love me or because he wants to hurt me, but it's still hard.

What has his life been like for the last 7 and a half years to get him to this point? I have pictures, more than most people get of their adopted child, and I have reports, but that's not a life.  That doesn't tell me what he has seen or felt.  He may have had foster parents, and people who have cared for him, but he's never had the unconditional love that only a mom and dad can give.  He has a lot of scars.  Physical and emotional.  Those scars came from some kind of trauma.  Something that was lacking.  Knowing this breaks me.  My mama heart is broken when I think about him coming out of heart surgery without his mom and dad there to comfort him.  When he throws himself into my arms and squeals with joy as I pick him up, my heart rejoices and breaks at the same time.  I am so happy that he can still love and wants to be loved, but my heart aches knowing that he is just getting this at almost 8 years old.

Praise God for adoption.  Not just the adoption of children into earthly families, but our adoption by our Heavenly Father.  What a light it is in such a dark and broken world to know we don't have to be alone and unloved.  That He is there to catch our tears as they fall and to carry us when we can't go on.  Adoption and redemption are hard.  It's not the pretty picture that we've somehow painted.  Adoption comes from brokeness, but it creates a family.  Yes, it's hard, but there is so much more beauty in it than I ever imagined.  God has given us this picture of it so that we can try to understand how He brings us out of brokeness and gives us a family.  He loves us that much.

As your Love, in wave after wave
Crashes over me
For You are for us
You are not against us
Champion of Heaven
You made a way for all to enter in 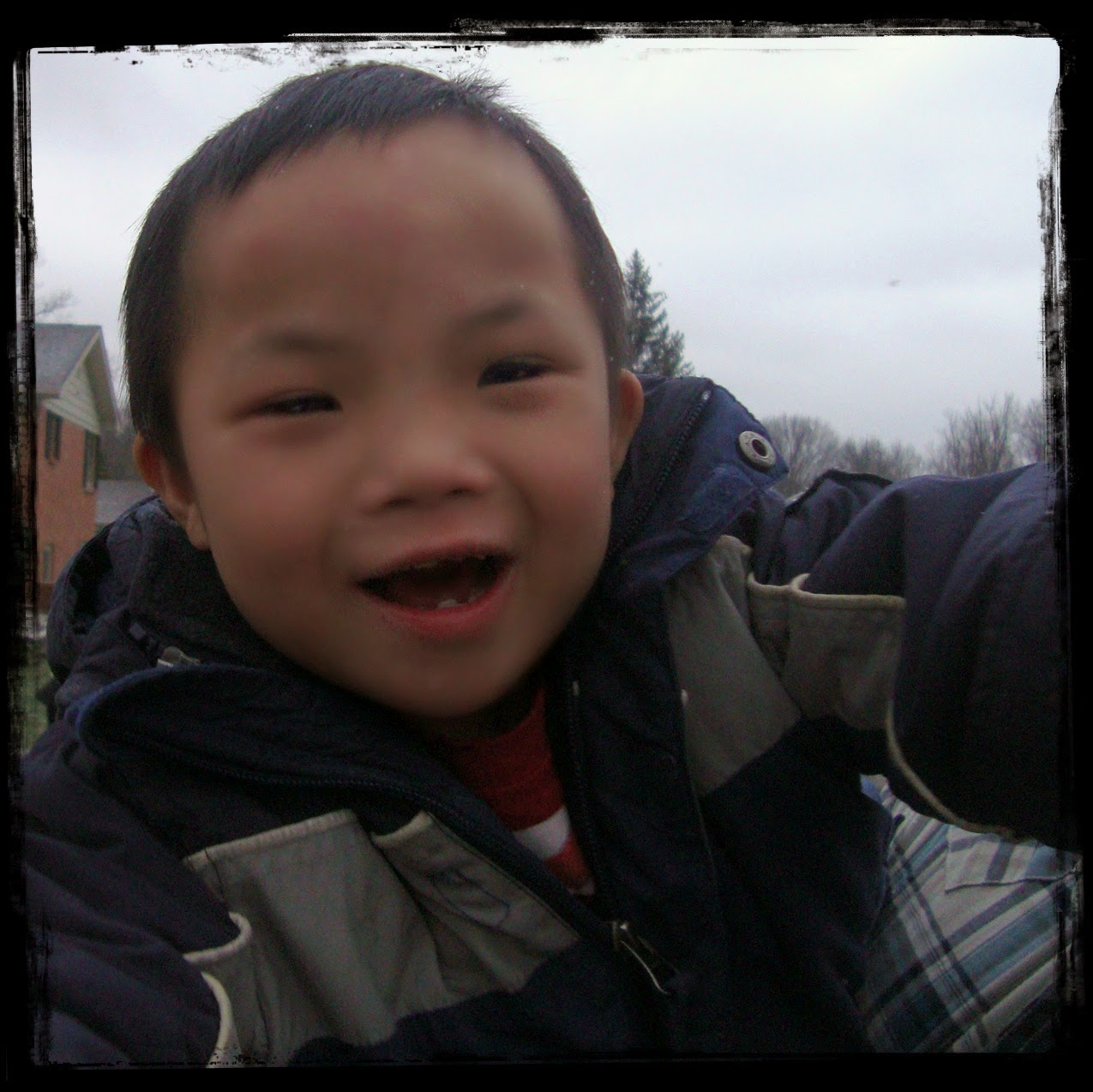 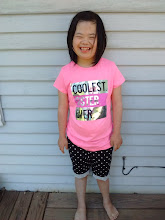 Our sweet daughter whose laugh and love bring so much joy! 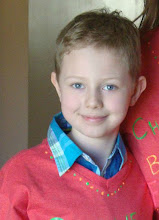 Our smart and sweet first born.

Our beautiful and loving second born. 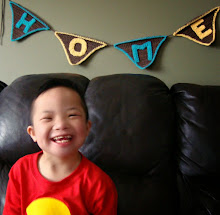 Our crazy cute, crazy happy little man who was born in our hearts. 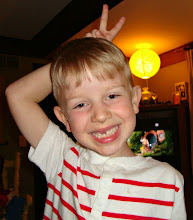 Our Timeline for Hannah

Our Timeline for Asher